Due to feeling ill,  my inability to concentrate and randomly speaking in tounges which creates new words while I may be entertaining I have decided to take the advice I give so many of u and take care of me. Do not despair as I will return next week same time, same place, same bat channel. I'm gonna snuggle back under my covers now. Xoxo Wytchie 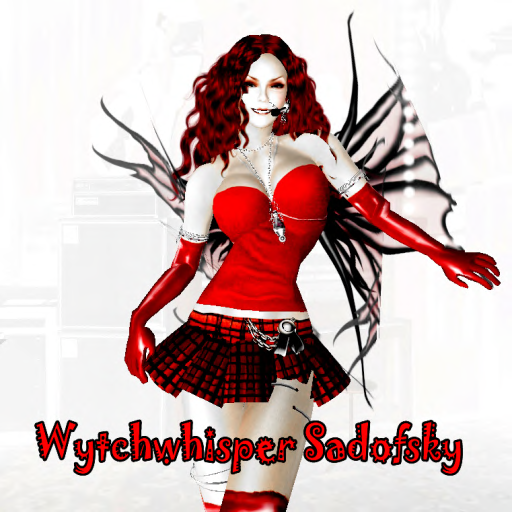 Called a torch singer by some and a freaky fairy by others - I have a sultry, sensuous,  jazzy, alternative, oldies, demented, pop, rock, risque, non filtered, moody, just me, demented, happy in the pants sound!

Disclaimer ~ May contain content considered offensive to some listeners and neither wytchwhisper nor the venue is responsible for attendees future actions following the Performance.

Listen To Me While Im Performing! Please Tip Me Via The Donation Button Below :D

Read my interview on Whohub
Ask my opinion about something:

Learn how to get your music heard at ReverbNation.com

Promote Your Page Too